Movies can be an escape from reality or an inspiration. We often relate to the characters, situations they’re presented with, or words they speak. Sometimes a character in a movie utters a line so brilliant, so quotable, so mic-drop-worthy that it becomes part of our collective vocabulary forever.

Think you’re a movie buff? Do you know these quotes (and their movies) inside and out? Whether it’s drama, action, or comedy, cinema lovers can appreciate this collection of famous movie quotes.

“Badges? We ain’t got no badges! We don’t need no badges! I don’t have to show you any stinking badges!” – THE TREASURE OF THE SIERRA MADRE, 1948 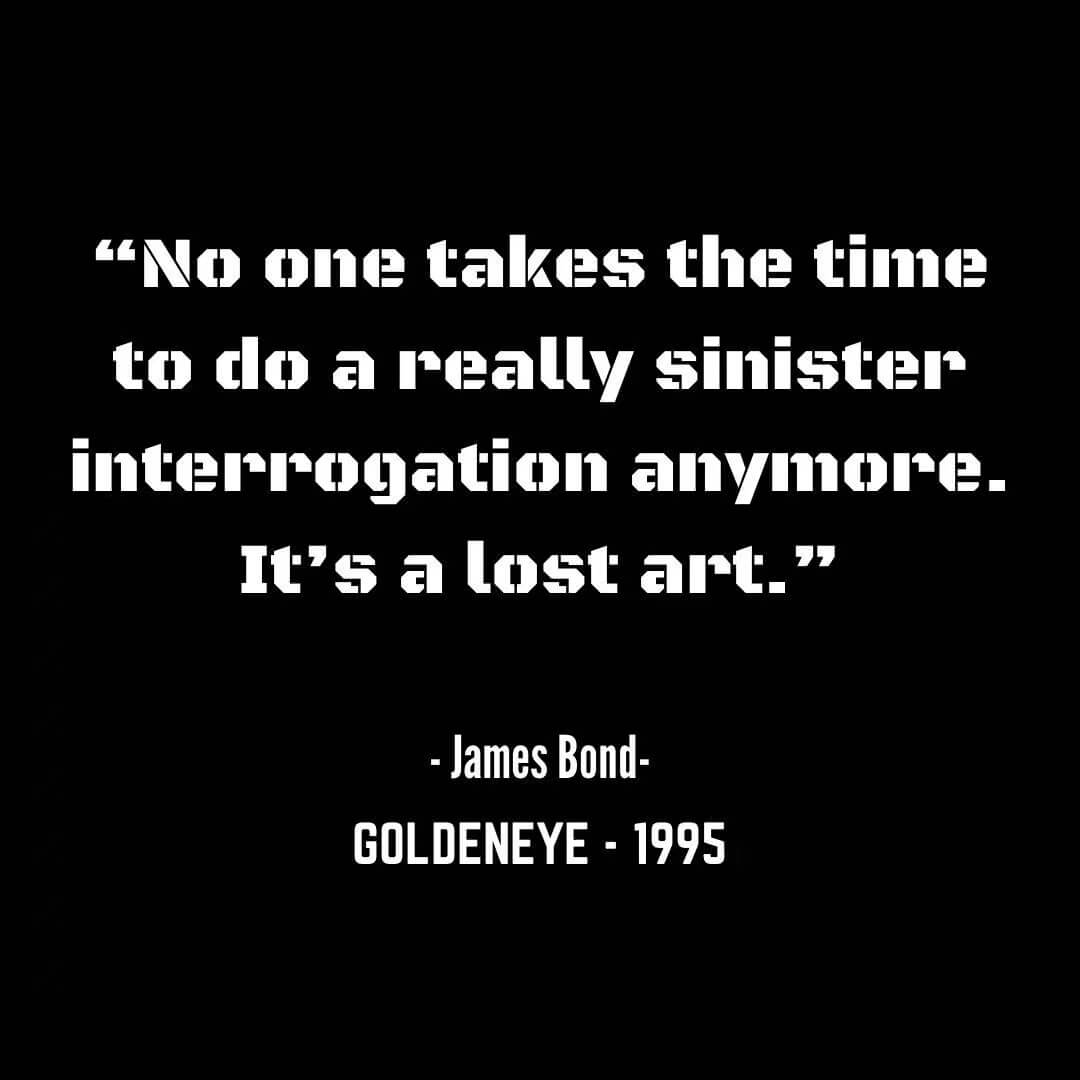 “Today, I consider myself the luckiest man on the face of the earth.” – The Pride of the Yankees, 1942 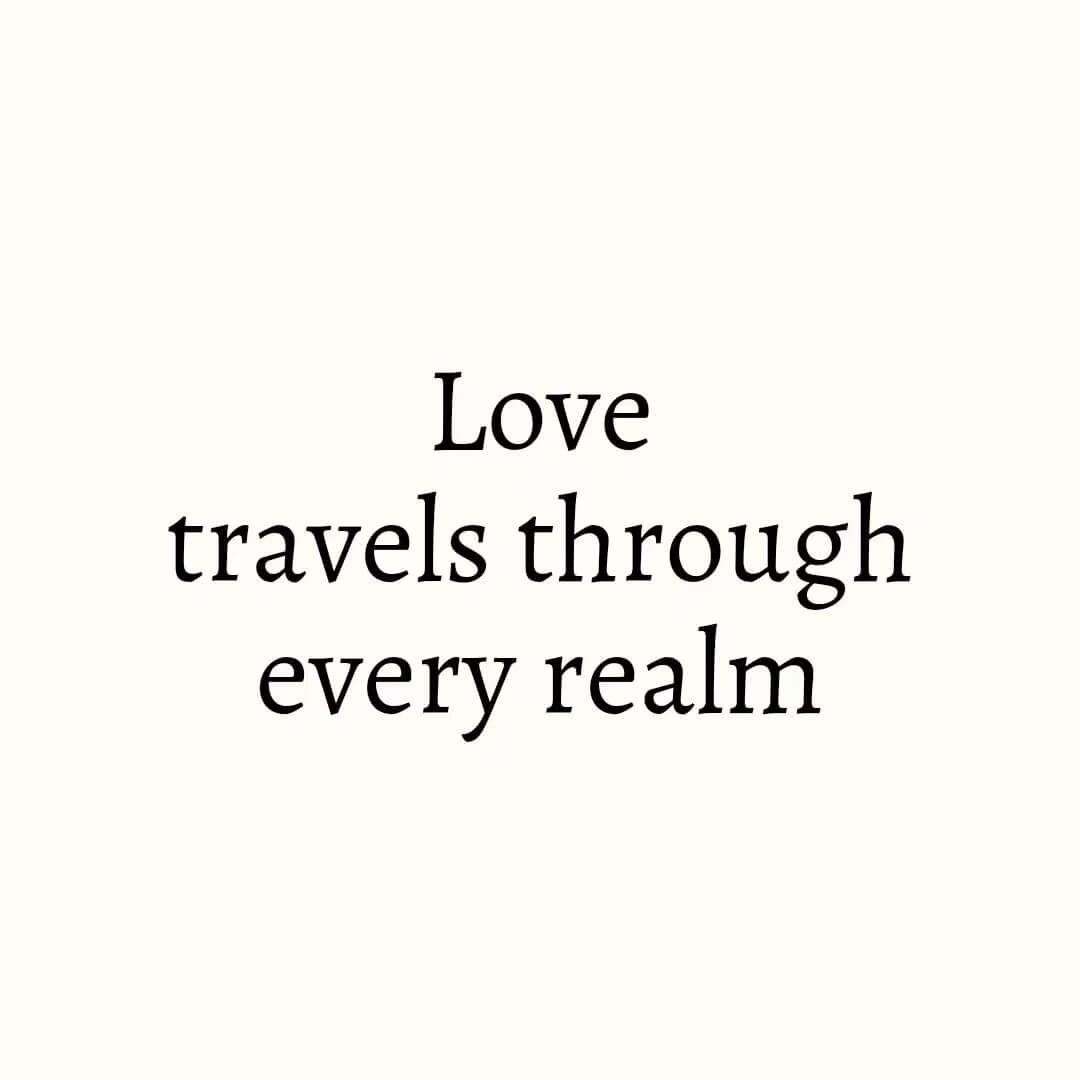 “Magic Mirror on the wall, who is the fairest one of all?” – Snow White and the Seven Dwarfs, 1937

“Keep your friends close, but your enemies closer.” – THE GODFATHER, PART II, 1974 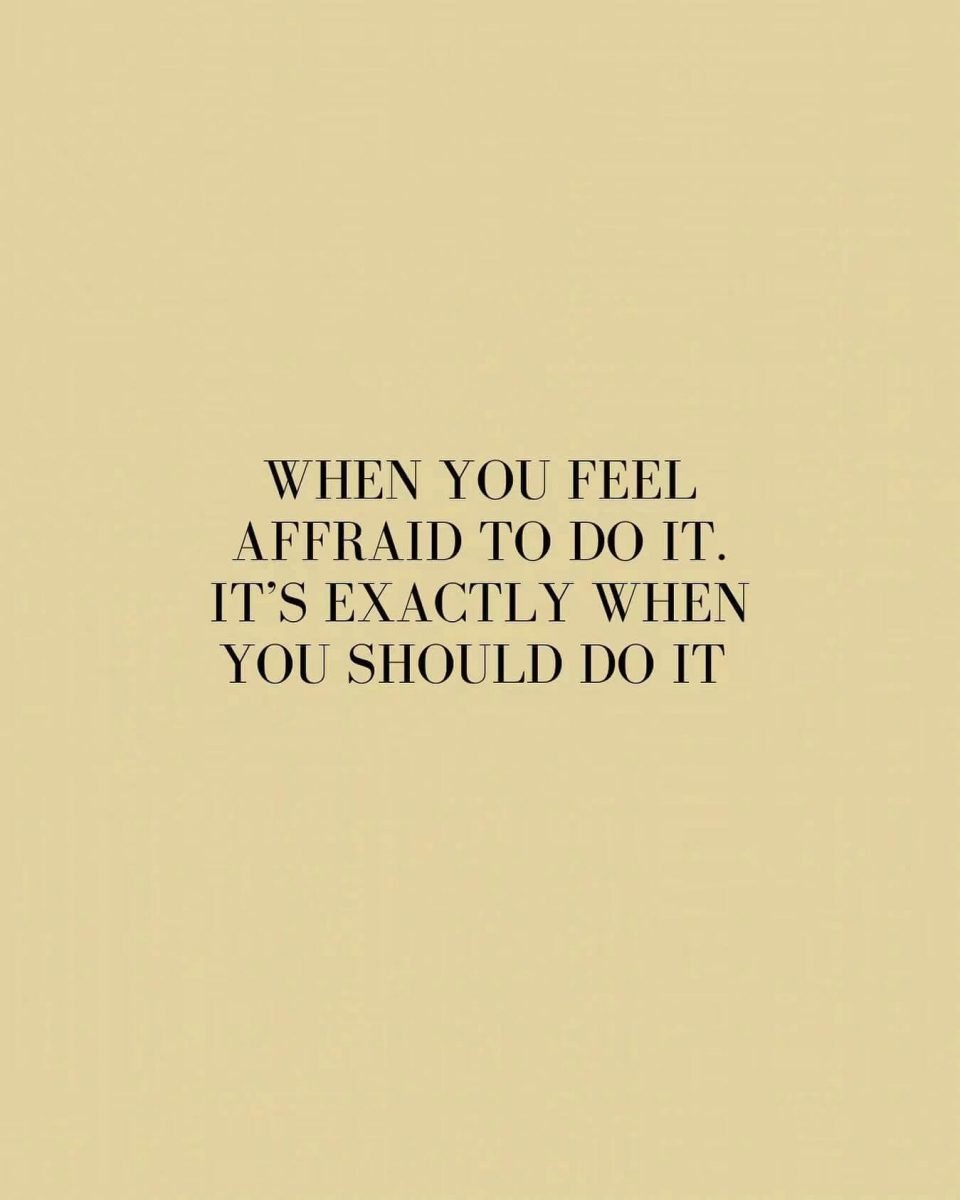 “You don’t understand! I coulda had class. I coulda been a contender. I could’ve been somebody, instead of a bum, which is what I am.” – On the Waterfront, 1954

“Elementary, my dear Watson.” – THE ADVENTURES OF SHERLOCK HOLMES, 1939 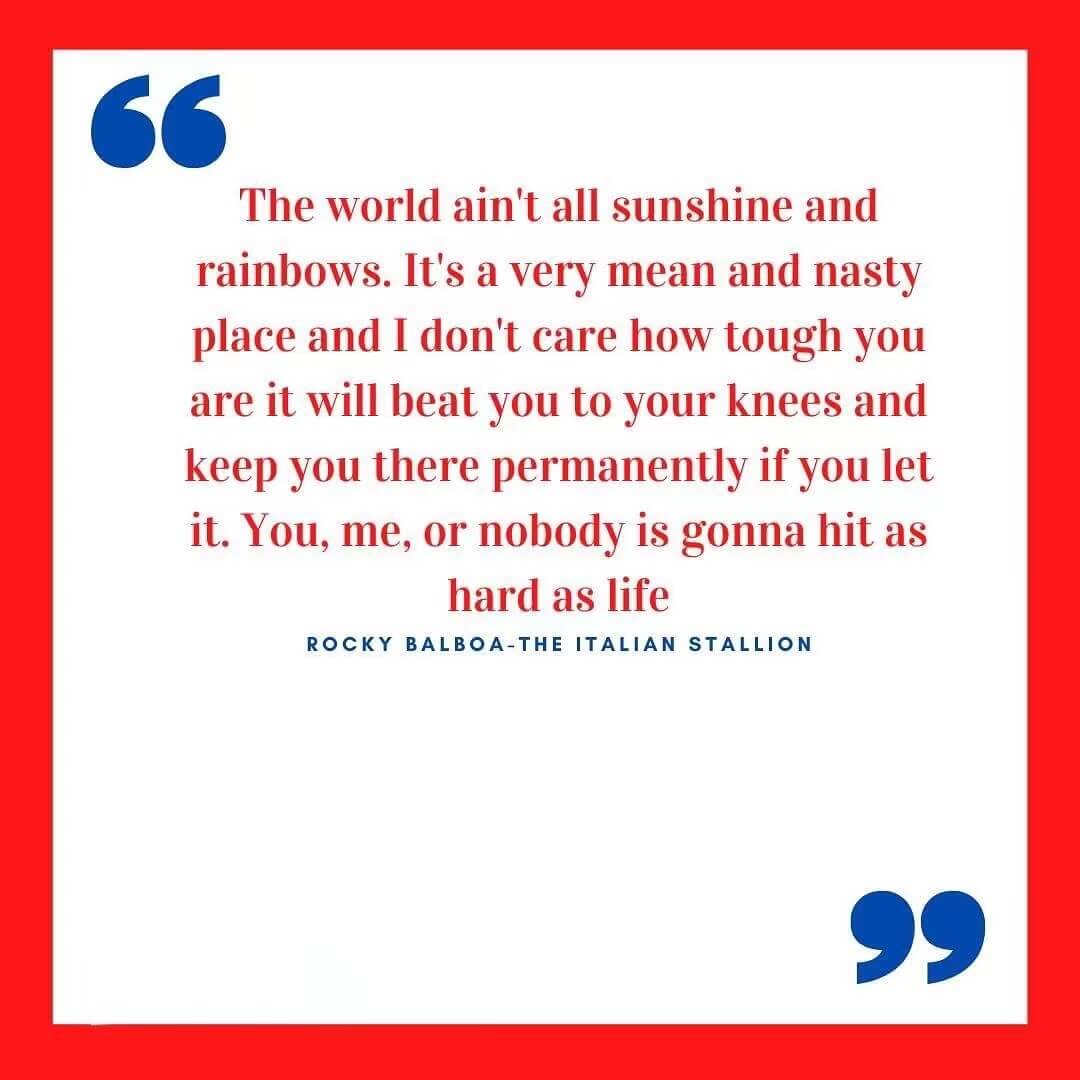 “This is the beginning of a beautiful friendship.” – CASABLANCA, 1942

“They may take our lives, but they’ll never take our freedom!” – BRAVEHEART, 1995 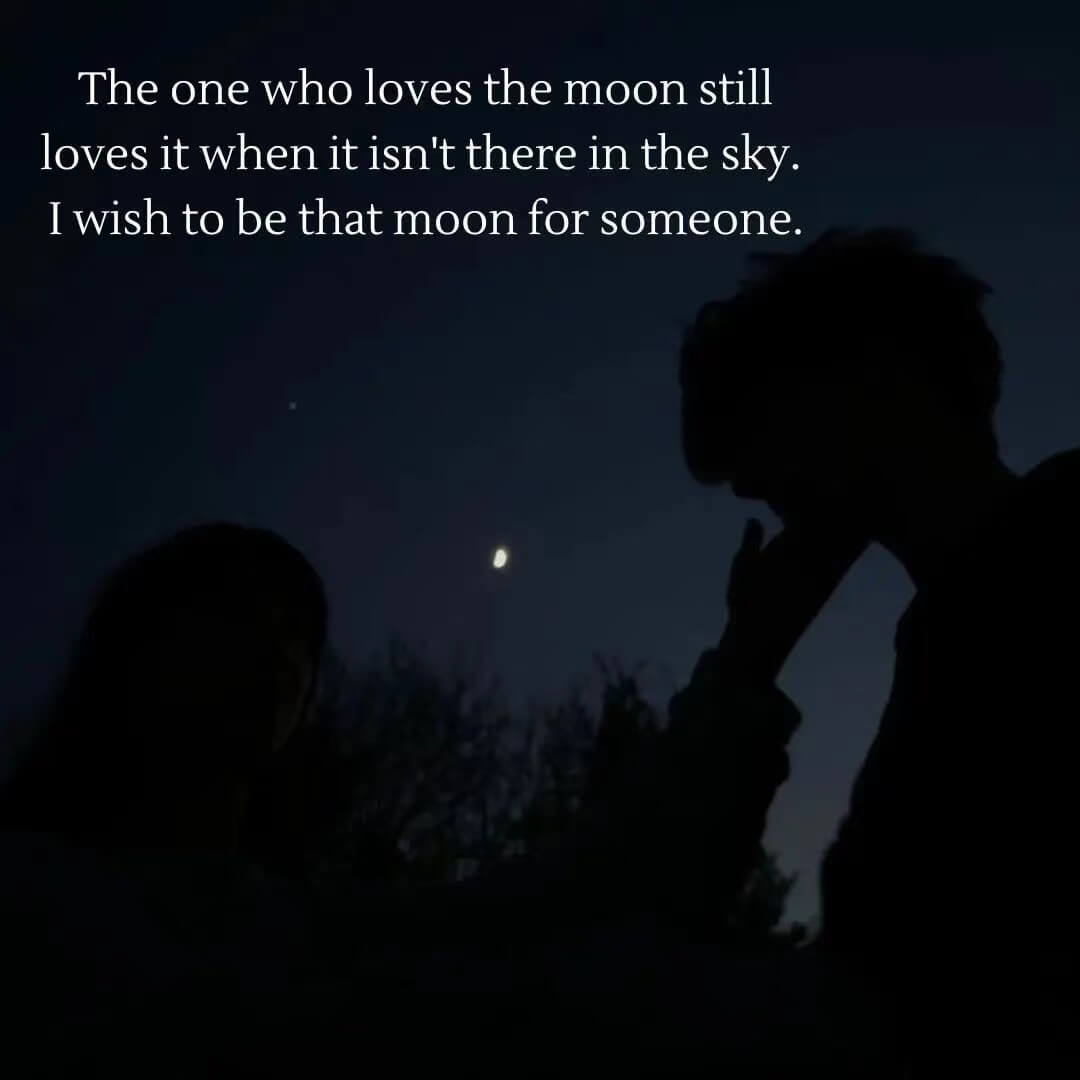 Movie Quotes From The 80s

“The greatest trick the devil ever pulled was convincing the world he didn’t exist.” – THE USUAL SUSPECTS, 1995 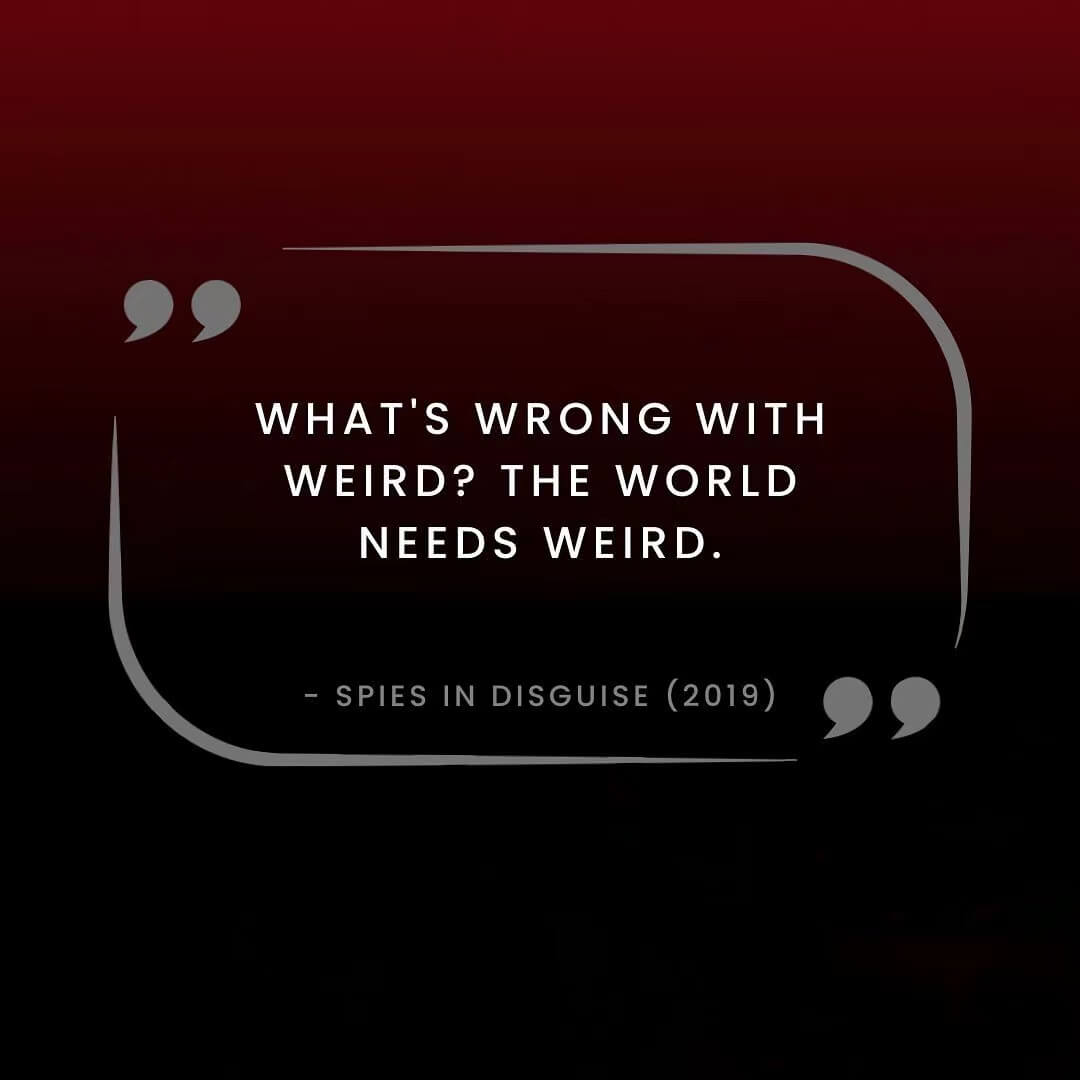 “Gentlemen, you can’t fight in here! This is the war room!” – DR. STRANGELOVE OR: HOW I LEARNED TO STOP WORRYING AND LOVE THE BOMB, 1964

“Of all the gin joints in all the towns in all the world, she walks into mine.” – CASABLANCA, 1942 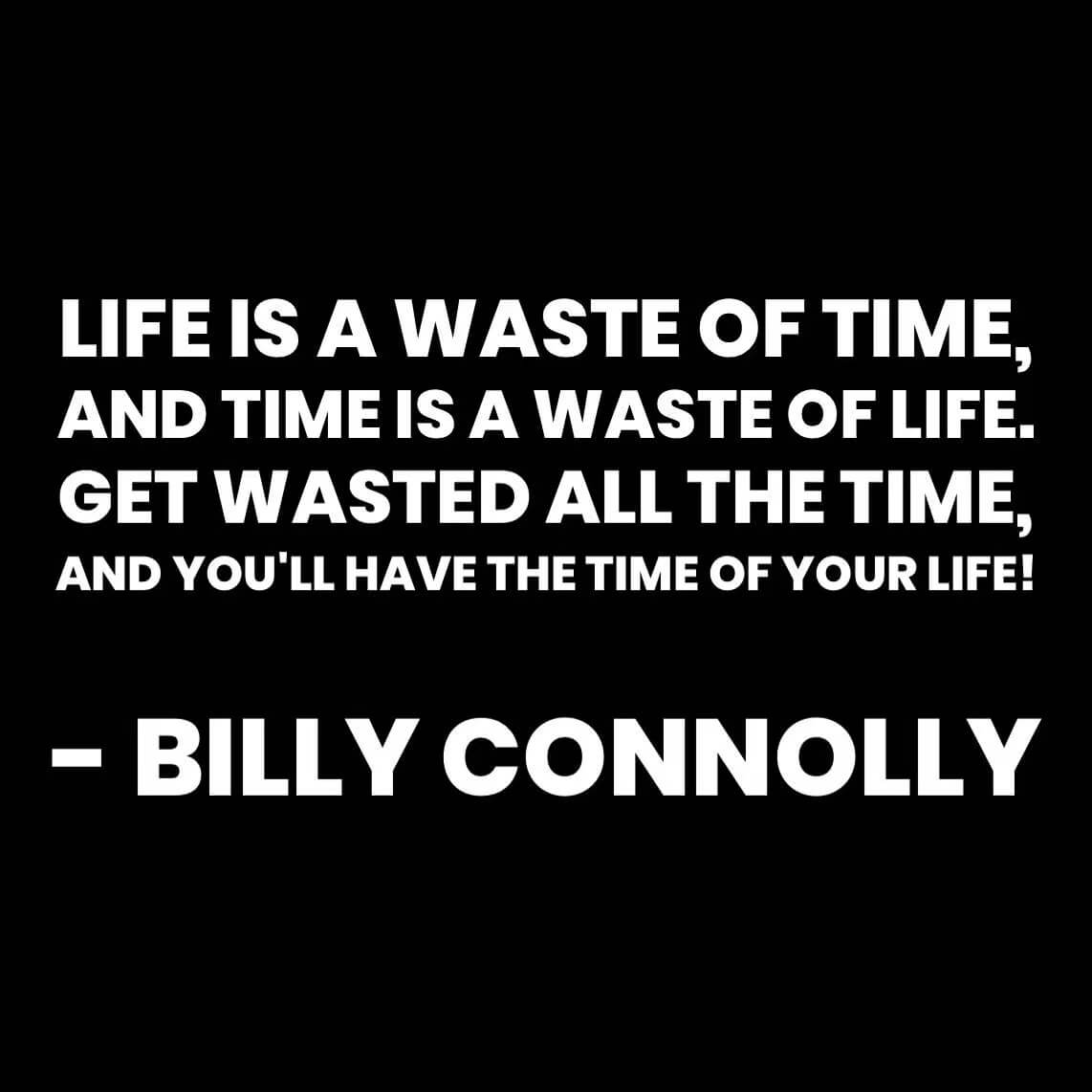 “My mama always said life was like a box of chocolates. You never know what you’re gonna get.” – Forrest Gump, 1994

“Life is a banquet, and most poor suckers are starving to death!” – Auntie Mame, 1958 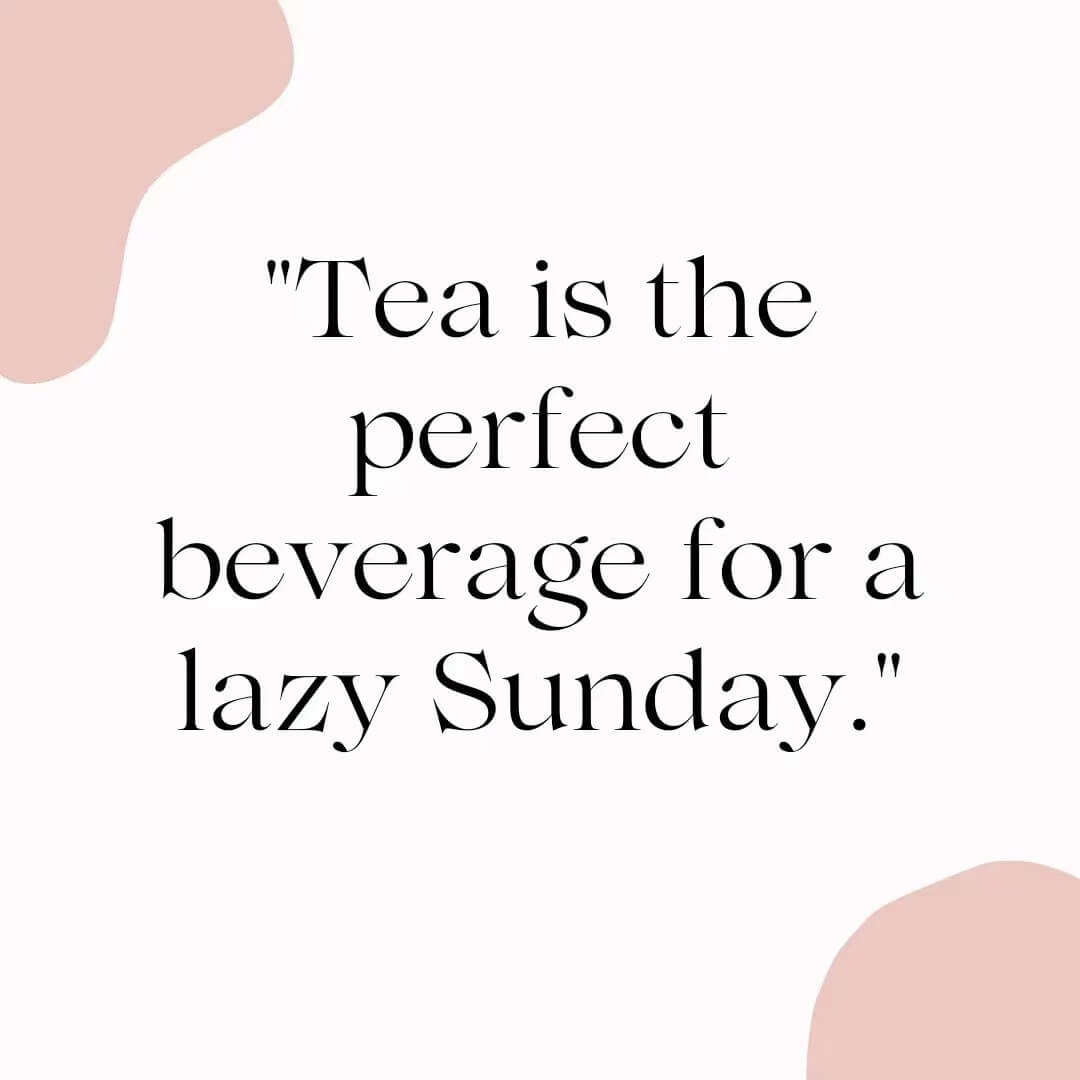 “Hello. My name is Inigo Montoya. You killed my father. Prepare to die.” – THE PRINCESS BRIDE, 1987 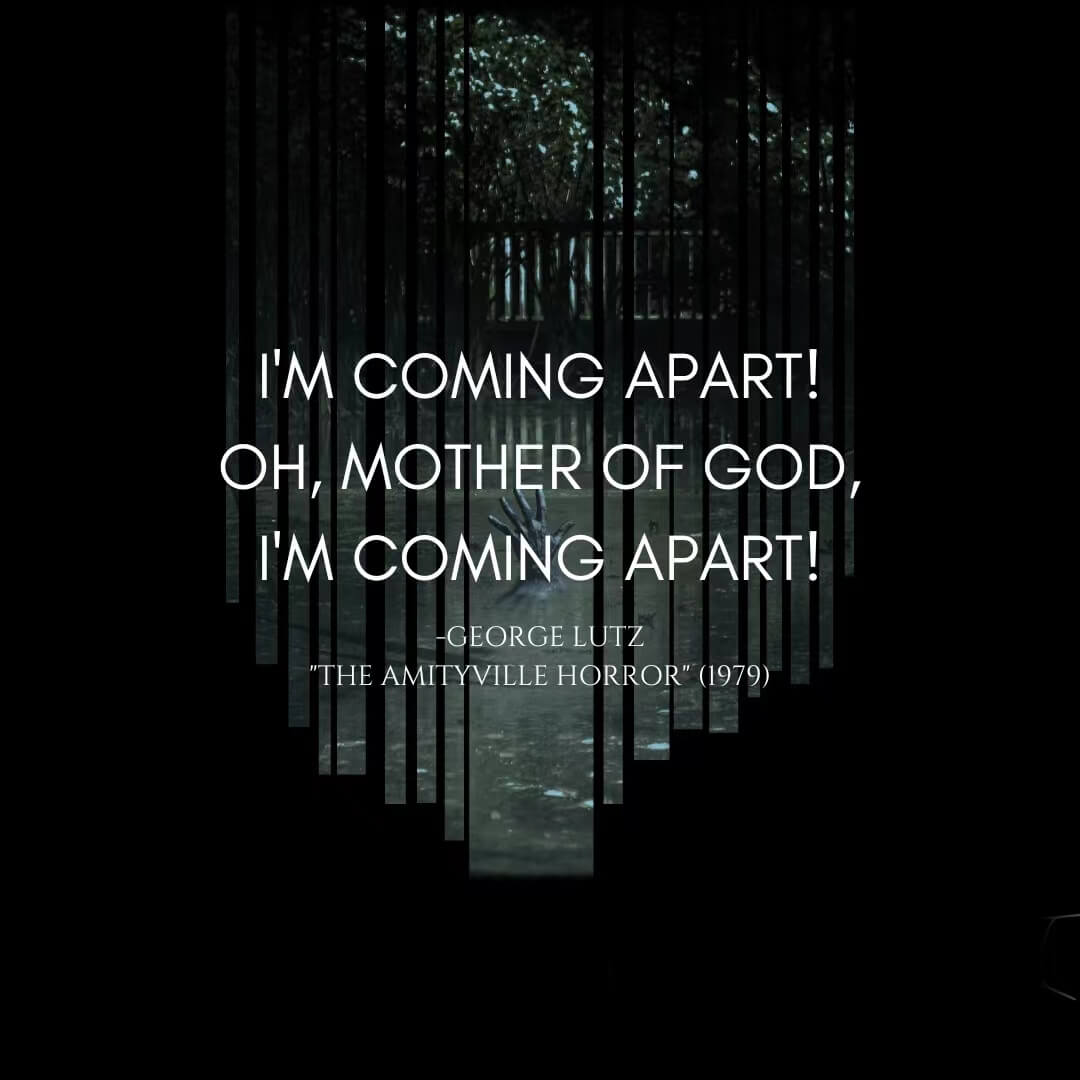 “I have always depended on the kindness of strangers.” – A STREETCAR NAMED DESIRE, 1951 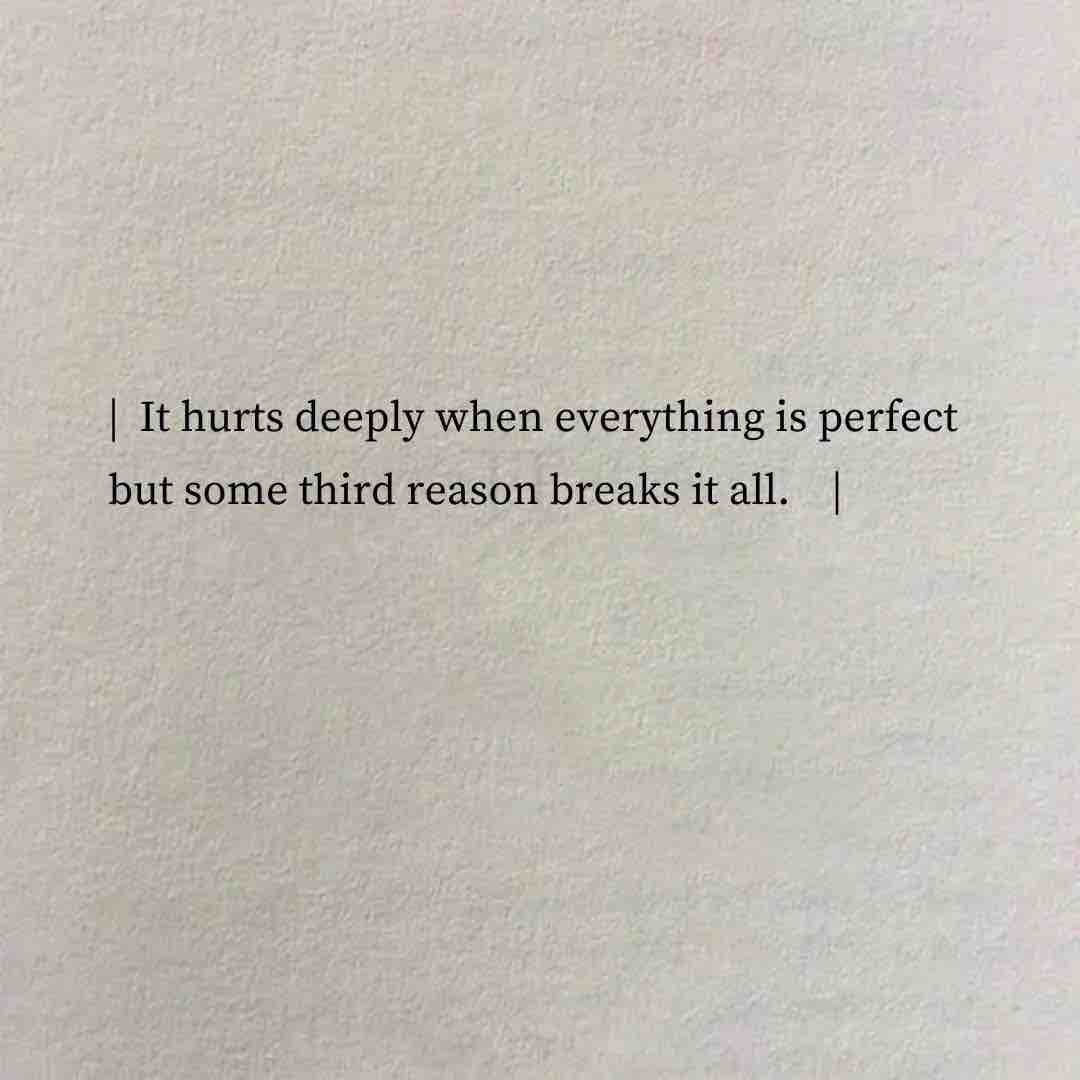